The development and testing of convolutional neural networks (CNNs) in a Python environment is currently not difficult.

There are many ready-made frameworks available for implementing CNN of any structure. Difficulties usually arise when you need to implement CNN outside of Python, for example, in C ++, in a program to run in the Windows environment. Usually, you need to implement the prediction functionality from an already trained model.

So, we created a tensorflow or keras model, trained and saved it (usually in hdf5 format). Next, we want to write the predict function in C ++ on Windows 7 x64 or higher, load the model, some data, and get the network response.

Visual Studio
Install Microsoft Visual Studio Community 2017 , select only the Desktop development with c ++ option and add the VC ++ 2015.3 v14.00 (v140) toolset for desktop component in it. Python environment Download and install the Anaconda package . It is a fully customized Python along with a pre-installed set of the most popular modules. During the installation process, do not forget to check the box to add the package to the system PATH variable.

Create a configure.bat configuration script and put the following cmake lines there

If you need support for CUDA add:

A few notes on configuration:

After running this configuration file, all files for the build will be generated.

After starting the script, the assembly process begins and you can safely go for a walk for a couple of hours. If you plan to build libraries using CUDA, you can walk for four hours.

In conclusion, I want to add that all the above actions are considered by the tensorflow developers to be unofficial, and in the future, it is likely that the ability to build via CMake will not be possible. However, at the moment, this is the only way to build your tensorflow library. 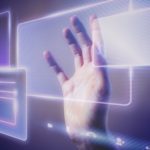 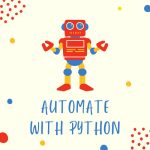 5 Tasks To Automate With Python 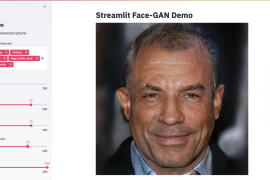 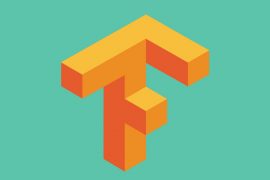 9 Things You Should Know About TensorFlow