A software testing technique contributes to being a specific method, or strategy which is applied for verifying and validating the software under the test. It is possible to reveal various aspects of the software through various test techniques.

This software application technique focuses on the outputs, which are generated for certain inputs and executions of the conditions. It is based on the analysis of the needs of the business and user testing. Black box testing has also earned the reputation as Opaque Box testing, Functional testing, and Behavior testing.

Some of the methodologies, involved in black box testing include:

It is a notable black box testing process which is known to divide the acceptable inputs domain into different data classes, from which different test cases are created. Such kind of invalid and valid states for different input conditions are referred to as Equivalence Class.

Every software tester is aware that there are chances of higher errors across different boundaries, instead of the input domain center for testing. Owing to this, Boundary Value Analysis contributes to being an indispensable part of the Black Box Testing technique. Here, the preparation of different test cases is done, following different guidelines of the testing technology.

It is another prominent software testing system which involves the testing of pair-wise interaction. Such kind of software testing allows the design of small test cases tests which offer the maximum coverage of tests. By following this technique, software testing is capable of categorizing the faulty logic, which is present in a program, without travelling through the specifically designed code. This software testing provides the prerequisite means for the creation of high test coverage for the validation and validating the software test domain.

White Box testing has earned a reputation as Open Box texting, Clear Box Testing, Structural Testing, and Glass Box Testing as it imparts a complementary function to the previous type of testing. Few of the techniques which are included in White box testing include:

It is believed to be a kind of white box testing methodology which comes with the objective of providing the procedural design’s logical complexity measure. Such kind of software testing functions as the guide to define the execution path’s set. This technique ensures that the program’s statement is tested for once at least.

It is another kind of white box technique in which the focal point is the control structures, located in the software program. It widens the testing coverage and brings an improvement in the quality of the testing technique. Few of the crucial techniques, which are beneficial for control structure testing, include data flow testing, condition testing, loop testing, to name a few.

The ultimate objective of condition testing includes the exercise of different logical conditions, which are present within the program module. This technique includes the testing of every condition. In addition, it assures that the entire software testing program does not comprise of bugs and errors.

The data flow testing methodology includes the choice of test path, according to the variable use and definitions location. Loop testing happens to be a crucial white box testing methodology which primarily involves the verification of loop construction. In this kind of software technology, primarily four different kinds of loops are defined, which include the unstructured, nested, concatenated, simple and unstructured loops.

Software testers adopt this kind of software testing without pointing to the test case or document. The software testers who are equipped with the extensive knowledge on the product conduct such kind of testing for finding different bugs and errors.

This kind of technique is useful in assuring the application’s look and feel. It is also beneficial in verifying and validating the component’s functionality.

Smoke testing involves a broad and shallow testing approach in which the tester performs testing of the different areas of the specific software without deep involving.

The primary objective of such kind of testing is determining the software behavior under overloaded and normal conditions. Certain automated testing tools are used for the development of artificial loads for finding various performance problems.

It is regarded as a deep and narrow technique of software testing, which includes testing of different areas of the app for determining if the mobile application works properly, after a change. 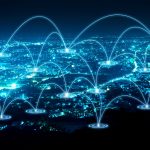 Making The Internet Of Things (IoT) More Intelligent With AI 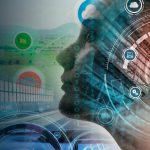 This Idea Is Pushing Data Visualization To A New Level 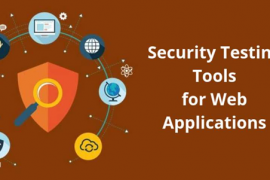 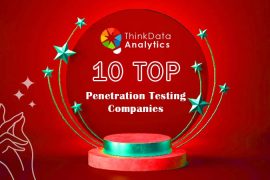 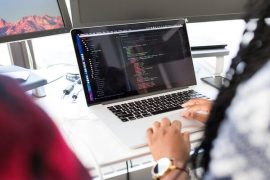