Node.js vs Python: Which One Should You Use for Web Apps?

Web development has become crucial to most modern businesses’ digital strategies. However, such endeavors are often blocked by asking, “Should we use Node.js or Python for our app development?”

Node.js and Python are the most popular technologies for backend development. And when it comes to web development, it could be challenging to choose between Node.js & Python. The selection of the right technology stack for your project is critical. This is primarily dictated by the project’s cost, launch timeline & how efficient it is to maintain and scale.

This question has and continues to stump countless companies worldwide; so, if you too are faced with such a problem, here is a quick guide to help you find an answer:

There is no denying the fact that despite their differences, Node.js and Python remain among the most sought-after development tools for building web and back-end apps. Now, the decision of which one of these two tools is best for your company will depend on the unique requirements of your business. So, before you decide if you start looking for a Node.js web development company or one for Python, it would be a good idea first to take the time to carefully consider how each of the two measures against your project’s specific requirements. Then, you ought to start looking for experts. 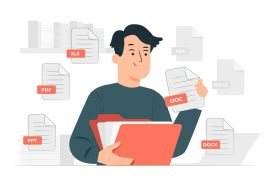 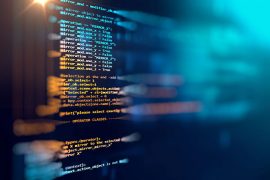 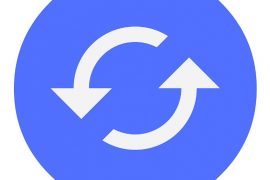