Programmers and developers all over the world choose Java as their primary platform for development since it is one of the best programming languages. It helps to save costs and minimize the time periods for development, while at the same time encouraging innovation and improving application devices.

The object-oriented programming language is well-known for its ability to facilitate various initiatives that are related to modernisation and transformation. Programmers, developers, and data professionals often use it because of its high degree of robustness and security. It is also known as the high-level programming language.

Java is most often used in the processes of cloud computing, data science work, website building, and app development. Java Application Development have been of great assistance to a great number of firms since they provide the greatest software architecture, design implementation, and project solutions for your company.

Java application development Company provides a one-of-a-kind capability known as “Build Once and Run Everywhere.” This characteristic makes it possible for Java developers to write code for their apps and then simply deploy it onto a variety of different sources.

Because of its user-friendliness, it is possible to create bespoke software and apps that boost productivity and conform to the requirements of your company. It’s possible that as your company grows, you’ll discover that you’ve outgrown some of the software you started out with and need new programs that were developed expressly for a single function.

The Importance of Java

Java may be used for a variety of things, from embedded devices to hand held smartphones and anything in between. Even Android, the most widely used operating system for mobile devices, is built on top of Java. Java is used for the software-based approach that is used in the robotics industry, which is a very powerful field.

The following is a list of the benefits that come along with using Java as a programming language:

1. Ease of use with regard to the operation

Because of its straightforward syntax, Java is often ranked among the most popular programming languages. It is simple to debug, create, execute, and decode the instructions it provides. A great number of programming languages, such as C and C++, contain much more sophisticated features. When compared to other languages, Java simplifies a variety of aspects, including storage, operator overloading, classes, and many more.

Java is an object-oriented programming language, which means that by using it, we may increase the reusability and flexibility of both the code and the syntaxes. Java Application Development provides customers with the ability to reuse Java programs in other programming languages by including OOPs elements such as abstraction, inheritance, polymorphism, and encapsulation.

3. Computing that is distributed

The capacity to operate and carry out activities on several computers connected to a network at the same time is essential to the process of distributed computing. It is helpful in the process of designing applications that can operate on dispersed networks and that can contribute to both the data and the functionality of the application.

It is quite beneficial to be able to combine and reorganize different dependencies when one is updating a design. The majority of the time, advancing a project is a really straightforward process. Dependencies have the potential to make things more complicated on occasion, however this almost never happens. When compared to Ruby, where the release of versioning often occurs whenever a project’s dependencies are modified, this is a significant improvement.

Java developer jobs opening in Nagpur. Given that each project has its own unique requirements, selecting the appropriate framework may be a difficult task. The aforementioned benefits are the ones that are used by practically every Java application development firm uses the most often. Determine which Java framework is the most appropriate for the needs of your company. 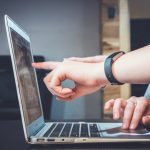 Top 10 Digital Assurance Companies You Need To Know About 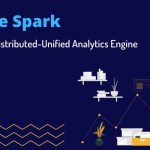 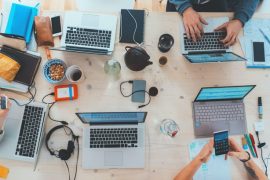 How Technology Has Affected the Ease
of Our Lives 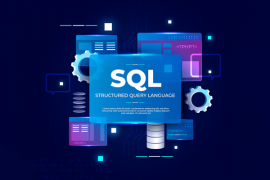 The Best SQL Courses for Beginners and Advanced Level 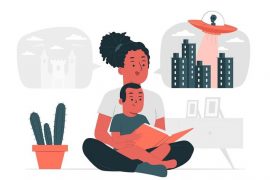