Impact of the Internet of Things (IoT) on IT, Business, and our lives

A brief background of IOT and the benefit it offers

The Internet connects people together via business and social communication or with systems via business transaction such as internet banking or e-commerce.

On the other hand, the emerging Internet of Things (IOT) is all about connecting machines and systems together via sensors and actuators, so that meaningful information from these systems can be collected and actions taken to enhance human productivity and efficiency.

We’re talking about IOT driving the proliferation of connected devices from around a billion plus today to over 50 billion in the next decade. By doing so, IOT takes the meaning of inter-connectivity to a whole new level.

While IOT promises a way to reduce wastes, costs and inconvenience while increasing efficiency, the biggest appeal of this technology trend is for us to lead environmentally cleaner, productive and a better quality of life.

Some example of such benefits are:

– Smarter homes and offices that can save energy costs, or modify the inner ambiance of a building to suit the tastes and needs of the inhabitant, or offering better security by constant surveillance and taking proactive action (such as alerting the local police) in case of security breach.

– Reminders of mundane tasks such as payment of utility bills, parking meters

– Remote Monitoring of assembly line and production system to maximise operational efficiency, reliability and safety in a manufacturing facility

– Smart automobiles that can summon assistance if required, assist in controlling vehicle speed based on traffic and environmental conditions

While many of us have harboured science-fictional and futuristic dreams of using smart homes and offices and the freedom of living and working from anywhere irrespective of location technology to enable that did not exist. Today the availability of the following technology solutions is helping to make IOT a reality:

– Technologies to transport, store and process ‘big-data’ generated by IOT. This requires high computing power, distributed processing frameworks and storage along with high speed networks deployed on private data centres or on-demand cloud-based infrastructures. Most of these are already a reality today or at least nearing it.

– Capability to perform business and data analytics to give insights into the information received from the IOT environment.

– As usage grows and IOT networks become more pervasive, costs of the sensors and such connected devices will drop. Development of low-bandwidth, low-power consuming devices will further drive the costs down.

In fact, in the late 90s, Sun Microsystem defined a java-based standard called Jini – which was a network architecture comprised of distributed systems, devices and services. Jini talked about connected devices, both in the consumer space and the enterprise. In a manner of speaking, Jini was a precursor of the IOT, but none of the above mentioned supporting technologies existed at that time and due to this and few other reasons. Jini never made it to the mainstream.

The proliferation of connected devices from 1 per person today to say 10 devices per person in future, will open up a lot of new opportunities for start-ups and can create an ecosystem around the IOT area.

Once the business value of the IOT domain is understood, new products, services and revenue models will emerge which will attract investments and therefore create jobs in the IOT area.

This also has the potential to increase imports or exports for such products and solutions, which in turn could push up economies (similar to what IT services has done for India). It could also lead to the emergence of ancillary or supporting industries such as manufacturing of smart and connected devices, monitoring and measurement systems, decision control and analytics systems and security solutions to ensure safe use and address privacy concerns when it comes to usage of IOT.

Regulatory bodies would need to define policies and guidelines to govern usage of IOT when it comes to the type of information collected by IOT devices, the granularity of it, who has access to it and how it will be used.

Such positive actions will boost user confidence in the technology and increase adoption. Adoption of IOT will also give rise to adoption of big data and analytics technologies that can provide insight to take meaningful decision.

The large number of devices, coupled with the high volume, velocity and structure of IOT data, can creates opportunities especially in the areas of security, data, storage management, servers and the data centre network, data analytics.

This means skills such as knowledge of business analysis, maths and statistics, creative design for end user visualisation, big data frameworks, programming and architecting large scalable systems and knowledge of devices used in the IOT ecosystems will be in demand in addition to understanding business specific usage patterns, customer behaviours and innovative marketing techniques. This could also influence the course and curriculum used in schools and colleges.

However, along with all these benefits arise concerns of security risks and breach of privacy.

Smart meters improve energy usage by monitoring movements or presence of inhabitants in a house and shut down energy-consuming devices when no one is at home or in unoccupied rooms.

However, if such records of our movements or absence in the house falls into the wrong hands, security could be compromised. Similarly monitoring the activities of patients or the elderly could be seen as intrusion on their private lives.

Such intrusive monitoring of persons could also lead to unwanted social implications and change in behavioural patterns. Then there are concerns about the privacy of the information being gathered, who has access to it and how it will be used.

Having such privacy and security concerns about an upcoming technology is not new or unwarranted. We felt the same when internet-based email systems were first made available or accessing our data in cloud-based infrastructures.

How the industry promoting IOT deals with such issues will be important. If they are able to consistently demonstrate the safe usage of IOT, it could really open up possibilities for a cleaner, better and productive life for all of us. 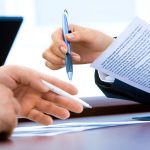 How Big Data and Artificial Intelligence work together? 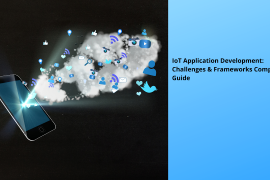 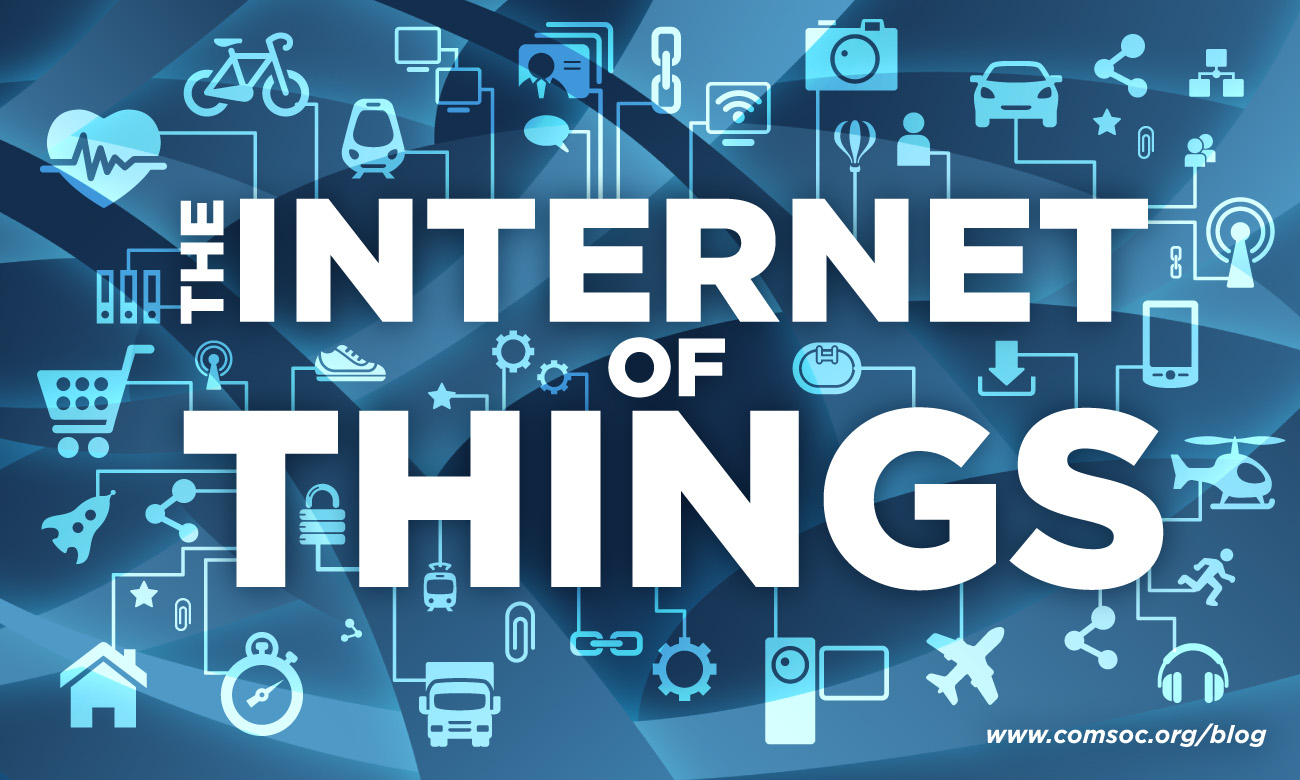 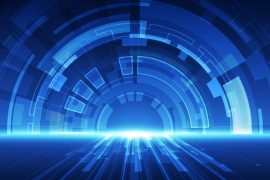