There are many distribution functions considered in statistics and machine learning, which can seem daunting to understand at first. Many are actually closely related, and with these intuitive explanations of the most important probability distributions, you can begin to appreciate the observations of data these distributions communicate.

Probability distributions were so daunting when I first saw them, partly because there are so many of them, and they all have such unfamiliar names.

Fast forward to today, and I realized that they’re actually very simple concepts to understand when you strip away all of the math behind them, and that’s exactly what we’re going to do today.

Rather than getting into the mathematical side of things, I’m going to conceptually go over what I believe are the most fundamental and essential probability distributions.

By the end of this article, you’ll not only learn about several probability distributions, but you’ll also realize how closely related many of these are to each other!

First, you need to know a couple of terms:

The normal distribution has a bell-shaped curve and has the following properties:

The normal distribution is also an integral part of statistics, as it is the basis of several statistical inference techniques, including linear regression, confidence intervals, and hypothesis testing.

One thing to note is that as the sample size increases, the t-distribution converges to the normal distribution.

The Gamma distribution is used to predict the wait time until a future event occurs. It is useful when something has a natural minimum of 0.

Note: Don’t worry so much if this one confused you because the following distributions are much simpler to understand and get a grasp of!

The uniform distribution is really simple — each outcome has an equal probability. An example of this is rolling a dye.

The image above shows a distribution that is approximately uniformly distributed.

In order to understand the Bernoulli Distribution, you first need to know what a Bernoulli trial is. A Bernoulli trial is a random experiment with only two possible outcomes, success or failure, where the probability of success is the same every time.

For example, flipping a coin can be represented by a Bernoulli distribution, as well as rolling an odd number on a dye.

Here are some examples that use the binomial distribution:

An example of this is, “how many lottery tickets do I need to buy until I buy a winning ticket?”

You can also use the geometric distribution to find the probability of the number of Bernoulli (1-p) successes until failure. The geometric can also be used to check if an event is i.i.d if it fits the distribution.

The Poisson distribution is a discrete distribution that represents how many times an event is likely to occur within a specific time period.

The Poisson distribution is most commonly used in queuing theory, which answers questions along the lines of “how many customers are likely to come (queue) within a given period of time?”. 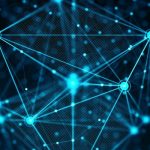 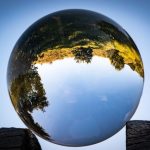 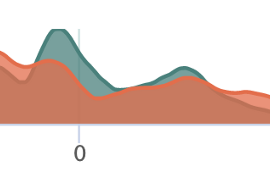 Drift Metrics: How to Select the Right Metric to Analyze Drift 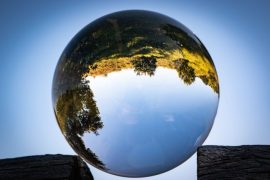 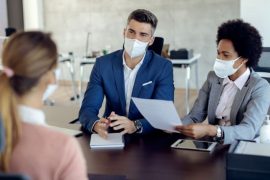